Moving House in Coventry? Save up to 70% on Your Coventry Removal Costs

If you’re moving in or out of Coventry, let Compare My Move do the hard work and connect you with verified and trusted removal companies in your area. We have a network of professional removal companies in Coventry who always go the extra mile to help with your house removals. As industry experts, we know that moving house can be a challenge, that’s why hiring an experienced removal company is so important.

The right company can ensure that moving day goes smoothly, transporting your belongings to your new address safely and securely. Every Compare My Move removal partner is fully insured with both Goods in Transit and Public Liability insurance as part of our strict verification process. You’ll have peace of mind knowing that we only work with the best removal companies in Coventry.

To save up to 70% on your removal company costs, let Compare My Move connect you with up to 6 professional and verified removal companies in Coventry.

How Much Are Removal Company Costs in Coventry?

The cheapest day for house removals in Coventry is a Sunday, with the average house move costing £717.13. It’s also the least popular day for a house move, that’s why removal companies can offer a cheap rate. However, if you're searching for a cheaper move but can't do a Sunday, simply compare Coventry removal quotes with Compare My Move and you could save up to 70% on the cost of your removal.

What Is The Best Time of Year to Move in Coventry?

August is the most popular time of year to move house in Coventry, with 13% of house removals taking place. The season of Summer is a clear winner with Coventry movers, with July and August coming a close second and third place, making the warmer months take up a total of 35% of moves.

September and October are also popular months for Coventry house removals, with these months being responsible for 18% of moves. Compare My Move’s Coventry removal partners accommodate house moves in every season.

Winter is the least favourite time of year for house removals in Coventry, with January, February, March and December seeing just 6% of moves. With short, dark days, there’s no surprise that the colder seasons aren’t popular amongst Compare My Move’s Coventry movers.

Best Time to Move in Coventry

What Is The Best Day Of The Week To Move In Coventry?

Friday is the most popular day to move house in Coventry, with 31% of house removals taking place. A weekend move is clearly the favourite with 16% of Coventry movers choosing a Saturday for their house removals and 14% choosing Thursday.

By choosing a weekend move, most people don’t have to worry about booking time off work with the weekend giving you a few days to settle into your new home.

Sunday is the least favourite day of the week to move house in Coventry, with just 6% of house moves taking place. With estate agents and conveyancers’ offices closed on Sundays, there’s no surprise many Coventry movers don’t choose this as their moving day.

Best Day to Move House in Coventry
return to top

What Are The Top 4 Locations for Coventry Movers?

Whether you’re staying put in Coventry or moving out of town, our Compare My Move removal partners accommodate both local and long-distance moves. For Coventry movers, the most popular location to move to is Rugby, with 5.9% of house removals relocating here.

Followed closely by London with 5.4%, other popular locations amongst our Coventry movers are Nuneaton, Birmingham and Bedworth. The average house price in Coventry is £190,220, making it one of the more affordable areas in the UK to buy a house.

Compare My Move’s expert removal partners are experienced in nationwide moves and are here to help. We’ve listed the average house price for each popular location for Coventry movers.

What Are The Average Property Prices in Coventry?

The average house price in Coventry is £192,843, which is more affordable than the UK’s average property price at £234,742. House prices in Coventry have increased by 2.8% in the last month, which is good news if you’re looking to sell your house.

Our Coventry removal companies have carried out hundreds of house removals in Coventry, so they're extremely experienced and knowledgeable in the removals industry. No job is to small or too big for them.

For those looking to buy a house in Coventry, we’ve done the research so you don’t have to. Over the last year, flats and maisonettes have only increased by 0.1% in price, whilst semi-detached properties saw a 4% increase. We've researched 4 areas of Coventry along with their average property price.

What Is The Average Rent in Coventry?

If you're not ready to buy a house in Coventry, you might consider renting as an option. Coventry offers a range of renting opportunities with a variety of property types to choose from.

The average current rent in Coventry is £1,074 pcm, with 1-bedroom flats averaging at £550pcm and 2-bedroom houses costing £805pcm. Compare My Move have done the research to help your property search and have listed 4 areas of Coventry that offer affordable rent, along with the average renting prices.

Whether you're looking to buy or rent in Coventry, Compare My Move can help you save time, money and stress on your house move. Our network of verified removal companies go above and beyond to ensure a stress-free move.

Our Coventry removal partners go above and beyond to ensure a stress-free moving day, providing a reliable, confident and friendly service.

But don’t just take our word for it: check out the beaming reviews from some very happy Coventry movers below. Let us know about your move and get removal quotes.

"The team were fantastic, very well organised and friendly. Apart from some minor damage to a table top it went without problem."

"Great service, great team on the day made what can be stressful very easy. Thanks all"

"From first contact to thanking the team for all of their hard work, Earls Removals were a pleasure to work with. They were professional, efficient and flexible throughout - I have no hesitation in thoroughly recommending them." 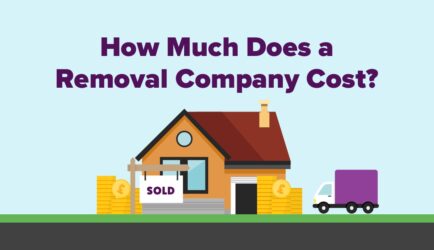 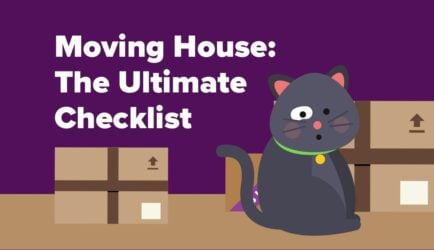 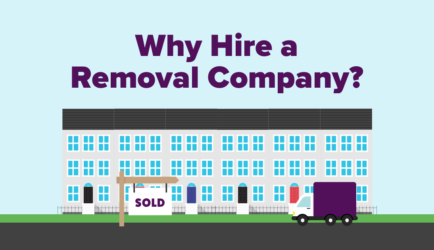 Why Hire a Removal Company

Ever wondered if you should hire a removal company to help with your move? This guide will take you through the range of removals services on offer, as well as the benefits regarding reliability, health and safety, insurance, among others.

Not the area you were looking for?